he graphic novel market is dominated by sales of manga; the form of comic book made popular by its animated counterpart, anime. Canadian manga creator, Sara E. Mayhew, was featured by the country’s prestigious graphic arts magazine, Applied Arts, as “new talent commanding our attention”. And, indeed, that was what she received—the attention of TED, the annual idea conference of the world’s leading thinkers and doers, who chose Sara to become part of their new fellowship program and attend the TED conference as a 2009 TED Fellow.

Her “idea worth spreading”? Promoting skepticism and passing on her passion for science through storytelling. Manga is the platform she has chosen to tell her stories. In her talk, Skepticism Through Manga, you’ll be introduced to this powerful storytelling medium and to the worlds and characters she has created to inspire readers to embrace evidence-based thinking.

Sara makes a unique and fresh addition to the speaker lineup of your event. For booking inquiries, please feel free to contact her.

– What makes manga a powerful communication platform?
– Inspiring an interest in science in female audiences.
– Critical thinkers as role models.
– Benefits to science literacy in the public.
– How can comics, books, film and TV be used to promote science and humanism?
– Her experience as a young female writer and mangaka.
– Analysation of sci-fi, fantasy, and pop culture and their impact on representations of female characters.

Sara shares her experience working as a mangaka through workshops and panels at conventions, colleges, and libraries. As a freelance illustrator, she talks about the drawing side of manga production; education, tools and equipment, and the process of completing a finished product. Creating stories is her passion and she shares her process of creating characters, how to craft a script for manga, and what it takes to marry the writing and illustrating processes together.

Her talks are ideal for anyone interested in creating manga, whether it’s as a web comic creator, freelance illustrator, or producing published content for print.

As an instructor for the JSANO School of Arts’ Learn to Draw Manga program, Sara is experienced in teaching artists of all ages in creating manga and comic books. Her workshops and sessions include lessons from her book IDRAW Manga Sketchbook, published by IDRAW Creative Goods.

One Response to "Speaking Events" 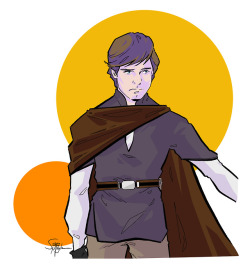 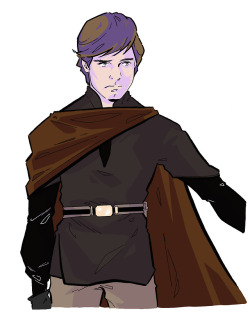 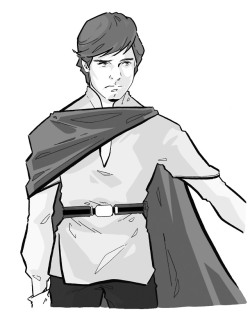 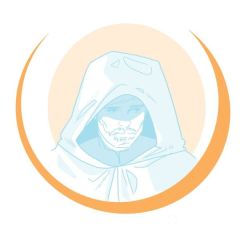 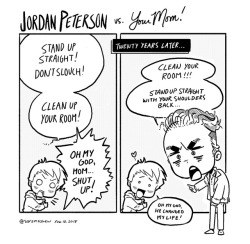 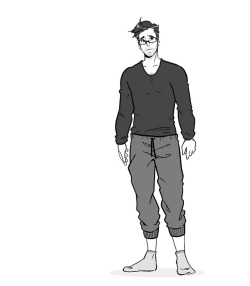 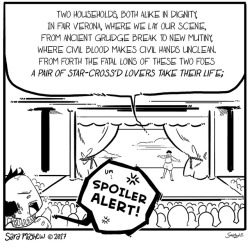 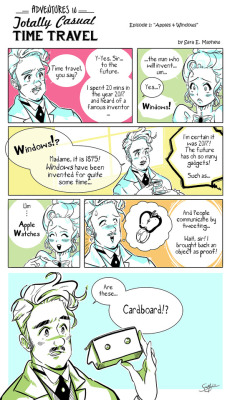 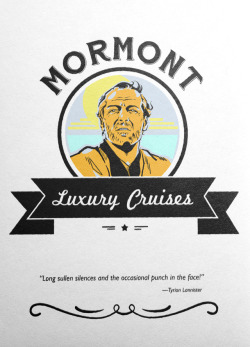 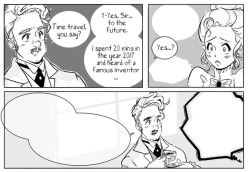